You don't have to venture far in Ireland to find a genuine fairytale castle that might just cast a spell on you, as Gail Bell found out on a trip to Kilkea Castle, Co Kildare

ONE of the oldest inhabited castles in Ireland, the spellbinding Kilkea Castle in Co Kildare is as full of stories as tall as its fairytale towers

Located outside Castledermot, it was once home to the 11th Earl of Kildare, Gerald Fitzgerald, a ‘wizard earl’ who lived in there until the 16th century. He was a colourful character, apparently, fond of dabbling in the ‘dark arts’ and even credited with orchestrating his own disappearance after demonstrating his supernatural powers to his wife.

After most of the Fitzgerald lands (including Kilkea Castle) were restored in Ireland in 1552 by Edward VI, the story goes that Gerald would practise his magic in a special workroom in Kilkea’s highest tower.

His ghost is said to return to the property every seven years, but don’t let that put you off – an overnight stay here is magical enough without him.

While new owners, the entrepreneurial Cashman Family from the US, don’t specify any upcoming visits of the ghostly earl on their booking form, there are plenty of other attractions on offer for visitors seeking a life less ordinary (for a few days, at least). The historic property was renovated and re-opened as a luxury hotel and resort a few years ago and now features a brand new €2 million spa.

Only an hour’s drive from Dublin, the reinvented resort has already proved a popular haunt for wedding organisers, golfers and travellers on tour, whether for a quick spa and golfing getaway, or for a self-styled road trip taking in the best of Ireland’s fairytale castles.

And those stopping off for a night or two at Kilkea Castle won’t be disappointed: from the moment you walk through the small arched door (impressive portcullis poised overhead), this is more castle, less hotel, yet with all modern conveniences and comforts you would expect from a five-star location.

It was raining on the quiet Sunday when my husband I pitched up in July, at first unsure if we were actually going through the main door (this being Ireland, there are branded umbrellas waiting at the entrance). But where was the entrance? Garish, glassy and conspicuous it is not – and neither is reception which, we discovered, was just a huge antique table on the left which we almost marched past in search of something more obvious.

Everything is tastefully understated (even check-in), after which we were escorted along meandering, narrow, stone hallways, up flights of twisting stone stairs, past tiny leaded windows and eventually to our Carriage room – the door of which opened with the satisfying click of an old fashioned key in a lock.

Home to the Fitzgerald family for over 800 years before changing hands, Kilkea castle was once an inn and hotel but fell on hard times during the financial crash. It was eventually bought by Jay Cashman from Boston in 2012 for the knock-down price of €6 million after originally being put on the market for €16 million.

After signing on the dotted line and with their dream castle now their home, Cashman and his wife Christy set about a long and loving restoration process, which means guests today can marvel at the sensitive blend of old and new evident in the interior design.

Indeed, the services of an historical architect were called upon during the refurbishment when it was discovered that certain walls dating back to the 11th century could not be touched.

That allows for an authenticity you don’t often find in other castle-hotels in Ireland. A sense of romance and history permeates all three restaurants, a pub called The Keep, the drawing room, carriage rooms and lodges, and – on the outside – a walled Victorian garden nestled among the 200-acre grounds.

You might also want to pack a pair of Hunters in your overnight bag as, in keeping with country living, Kilkea guests can choose to take part in a variety of outdoor activities including falconry, clay shooting, archery and fishing.

And then there is the championship golf course, cleverly designed around the River Griese. I am not a golfer, but enjoyed a leisurely game of putting on the green and, even better, whizzing about in a golf buggy which had been dangerously left at our disposal.

Tennis racquets and balls (provided at The Big Table reception) were packed into the back of it instead of golf clubs as we bumped and bounced our way over grassy tufts, dodging mature trees en route to the pristine tennis court to thrash a few balls about before dinner.

We were booked to dine at Restaurant 1180 and chose the signature tasting menu devised by executive head chef, David McKane, who has artfully crafted five courses to seduce, surprise and satisfy the most demanding tastebuds. Everything from a gin and tonic cucumber espuma (foam) to lobster ravioli with shellfish bisque is on offer.

It was a fairly quiet night but still had an international flavour, with French and American accents heard buzzing softly in the background. Kilkea castle may be a 140-bedroom resort but it never feels crowded. People can get lost here... or maybe they just disappear into another world, like the old 'wizard earl' himself. 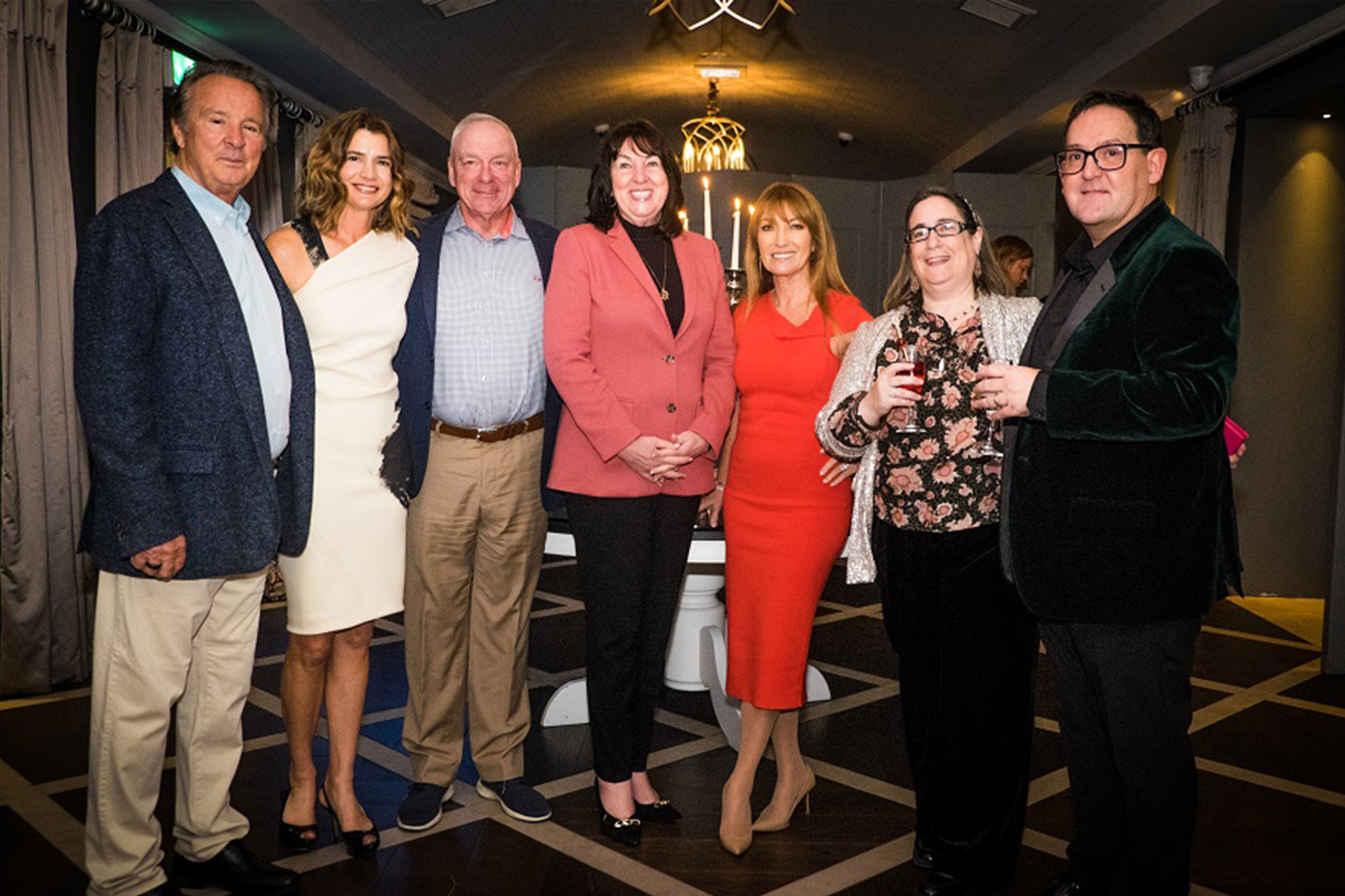